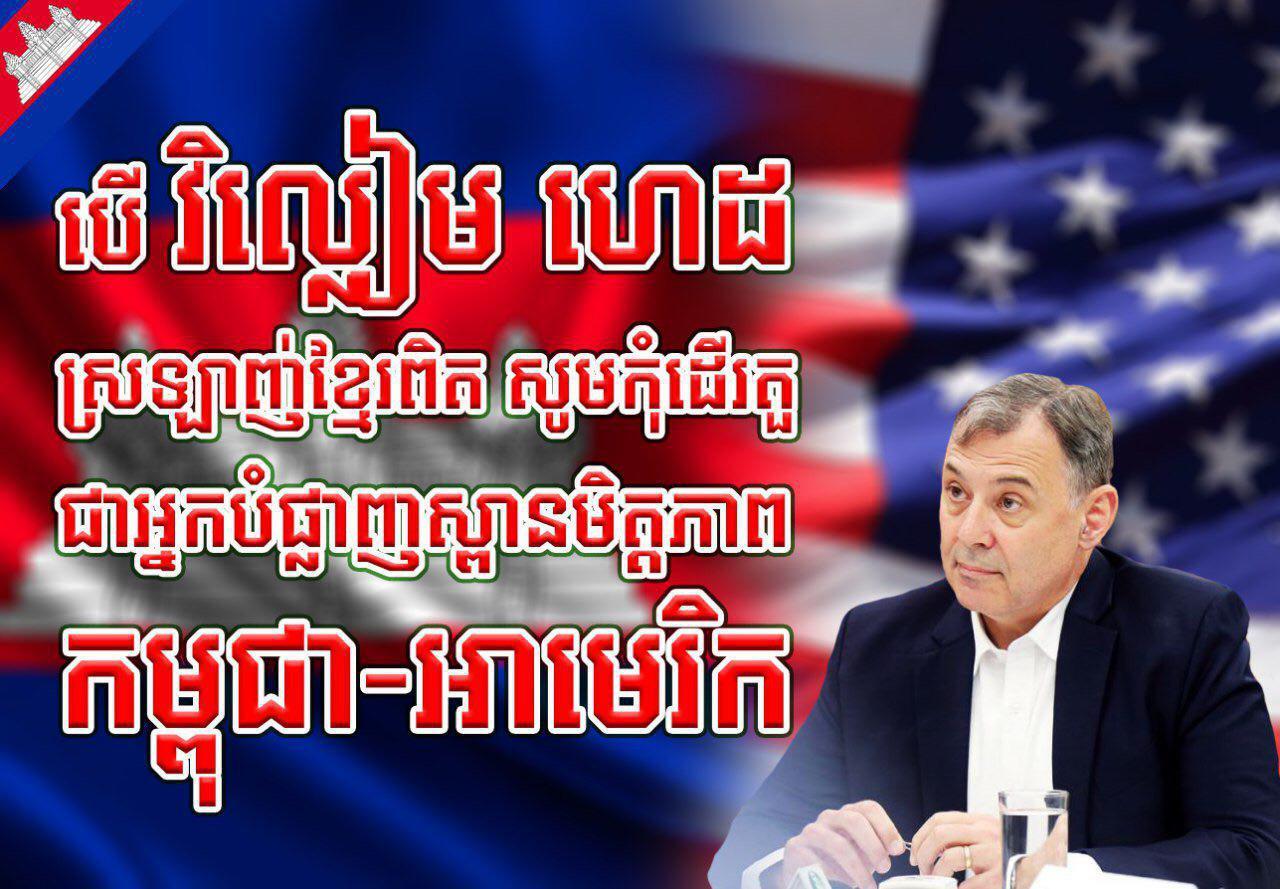 November 30, 2017: Recently, US Ambassador to Cambodia, Mr. William A. Heitd, provided an exclusive interview with radio the Voice of America (VOA). Using the VOA for such an interview is not a coincidence.

We perceived that Mr. William Heitd does have “hidden agenda” to send a message to the Cambodian people. Your message clearly overlooks the great achievements resulting from the fruitful bilateral cooperations of our two countries; but instead, you spin your personal political agenda to send messages embedded incited incendiary language and even trying to break our people apart.

We would like to remind Mr. William Heitd to understand that Cambodians are mature with extensive experiences, have a deep sense of understanding and reflection, have a responsibility, and are not emotionally involved with outsiders. Cambodians now have a clear stance, a clear confidence, and a clear understanding of what their national interest is.

We understood that Mr. Ambassador has poor knowledge about modern Cambodian people; and that we see the need to educate you so that you could continue to act as representative of the interests between the governments of our two nations, for the interests of the people of our two countries and to avoid your certain acts as “ Political Broker “.

First, is the exclusive interview on VOA represents only your personal position? Or is it an introduction from the US government’s official? Please answer honestly to the Cambodian people on this question.

Secondly, are you following your President’s policy line of “non-interference in the internal affairs of sovereign state”? Or don”t you accept this policy line? Please honestly tell the Cambodian people about your position.

Thirdly, have you listened to the speech of Prime Minister HUN SEN, the Head of the Royal Government of Cambodia, subsequently speaking in public statement and in ASEAN meetings with the US about Cambodia’s foreign policy stance in strengthening the partnership with all nations? Or are you unwilling to hear this official message? Or are you seeking to continue your own way to act on behalf of a dissenting voice? Please honestly tell the Cambodian people about this secrecy.

Fourth, Mr. Kem Sokha said, “the US is teaching [Him] and support him to lead a color revolution to overthrow the legitimate Authority of Cambodia.” Why are you, so far, still refusing to answer this question about the plan outlined by Kem Sokha?

Fifth, by not striving to continue to build on the achievements of a long-standing relationship and diplomacy, what is the agenda of your diplomacy? From being outspoken in the moral way of diplomacy, but instead you had been launching a redfish [red hearing] campaign just like a Facebook activist; what is your real intention?

Mr. William Heitd should devote your time to think about ways to work with the Cambodians as a “loyal friend” rather than playing your role as political dancer and continue to use the rhetoric language to manipulate the public opinion, thus affecting the good relationship with the Royal Government of Cambodia. Hated and incited rhetoric language to divide our people apart only remind us about your old lessons that deeply engraved in our heart “ you hit us with a hammer over and over again, and at the end of the day, you order us to pay for the broken hammer “. This is a very painful lesson that always bear in our mind.

We want to emphasize that the language you have employed about your negative view on the upcoming national elections, as you said on VOA: “Elections in 2018 will not be free, fair and just,” by saying this, you are purely acting as a mouthpiece of the voice of the former opposition party. We really don’t understand why you do that; did you previously teach the opposition to say these words or does the opposition order you to say about it again today?

The language of an ambassador to undermine the role of all current political parties that are operating legitimately in line with the constitution of Cambodia is a clear violation of the Cambodia’s top national institutions, which include the monarchy. In particular, you are trampling under your feet the value of the right to self-determination of the Cambodian people.

Cambodians reiterate the importance of all legitimate political parties to participate in the upcoming election. No politician can force a sovereign state to abandon the law or to violate the legislation and inversely bow their head to accept the foreign pressure. And such cases also neither apply in the United States of America and nor in countries around the world.

Once again, we would like to remind you, Mr. Ambassador, along with other foreign friends, that Cambodia needs a loyal and good friend. You should not continue to paint black color about Cambodia, and you should not look at Cambodia in a black image like someone’s in black T-Shirt and wearing dark spectacle.

You should not demand space to use as a room for you to encourage people to take hate and revenge. Hated and Incited rhetoric language is the root of the destruction of democracy and the worst human rights violations.

We, the Cambodian People 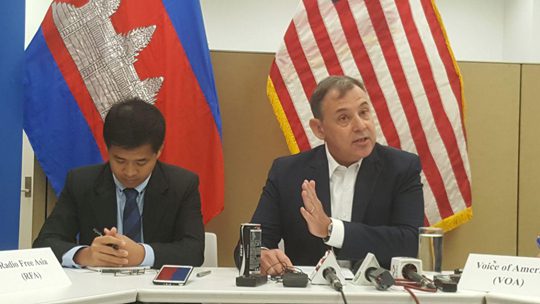 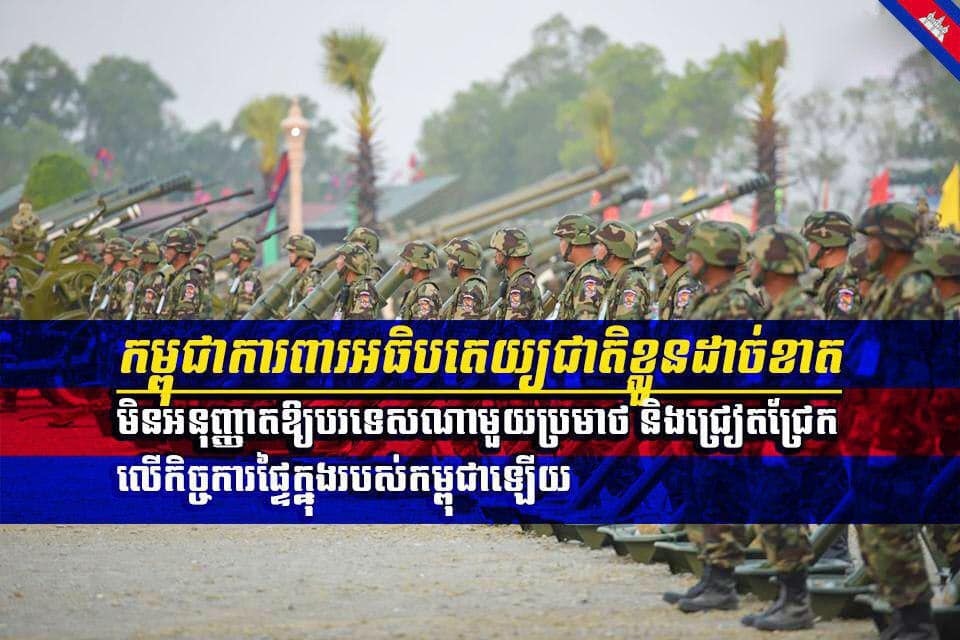 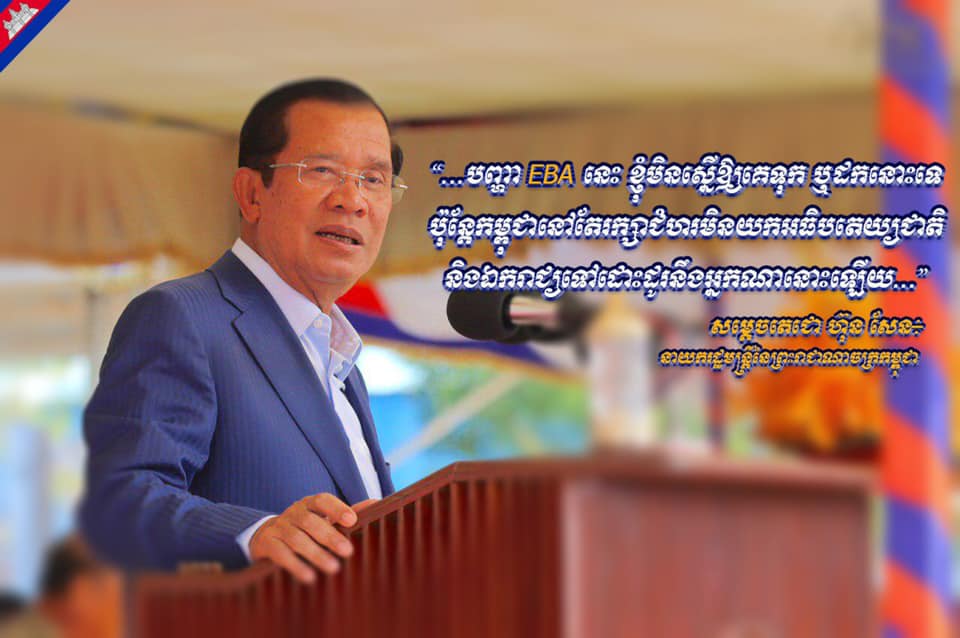 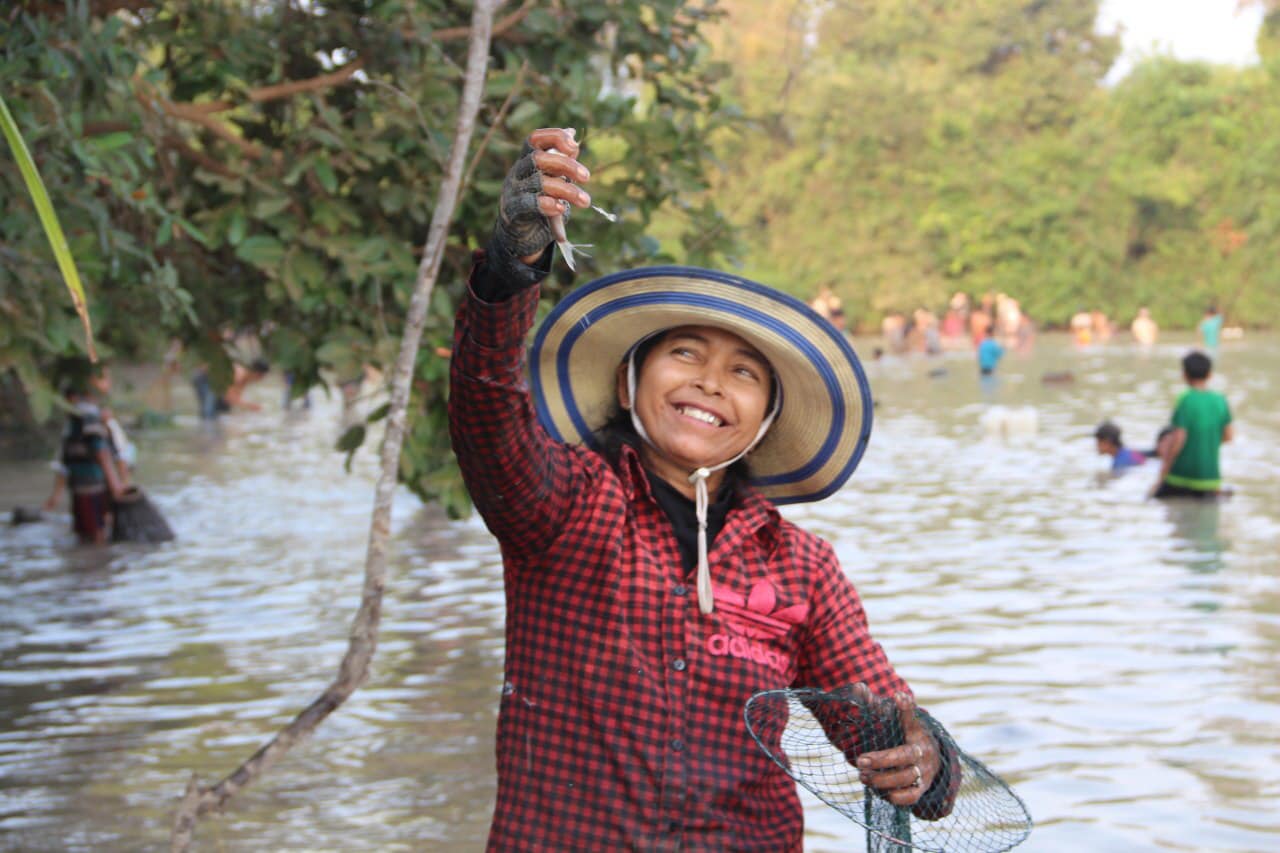 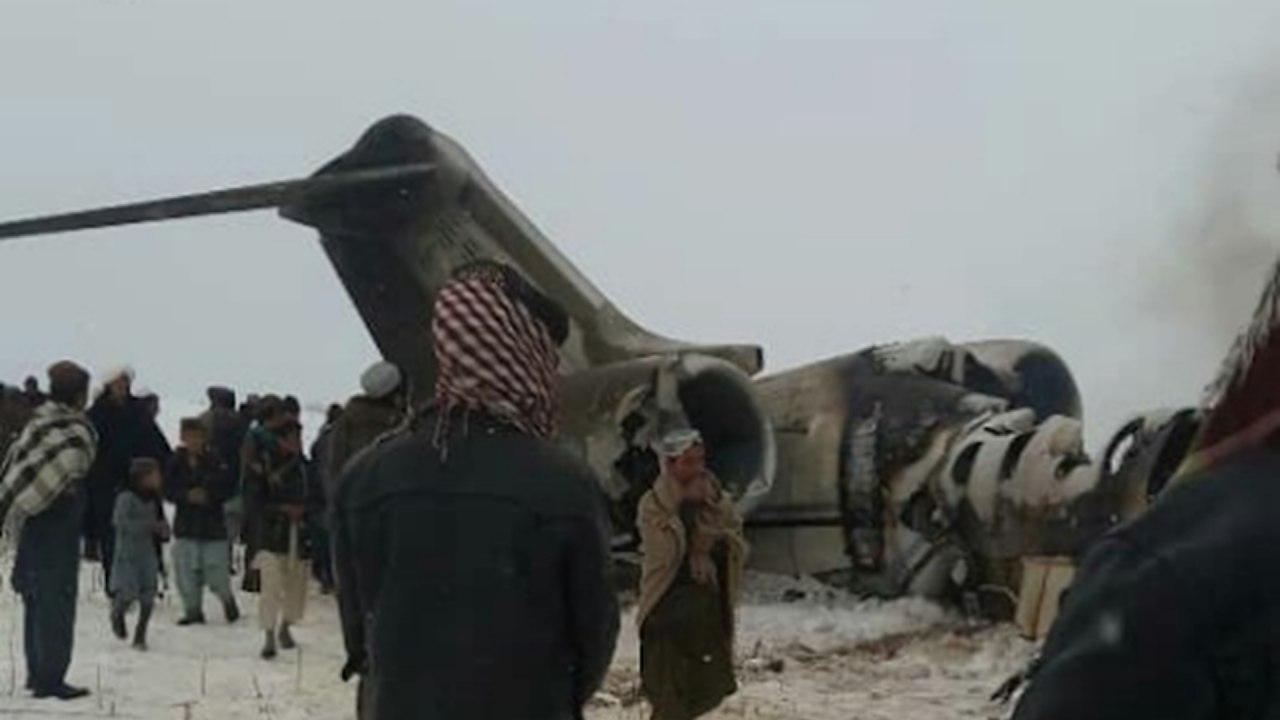