Liberal Democracy in the Context of Single-Party National Assembly 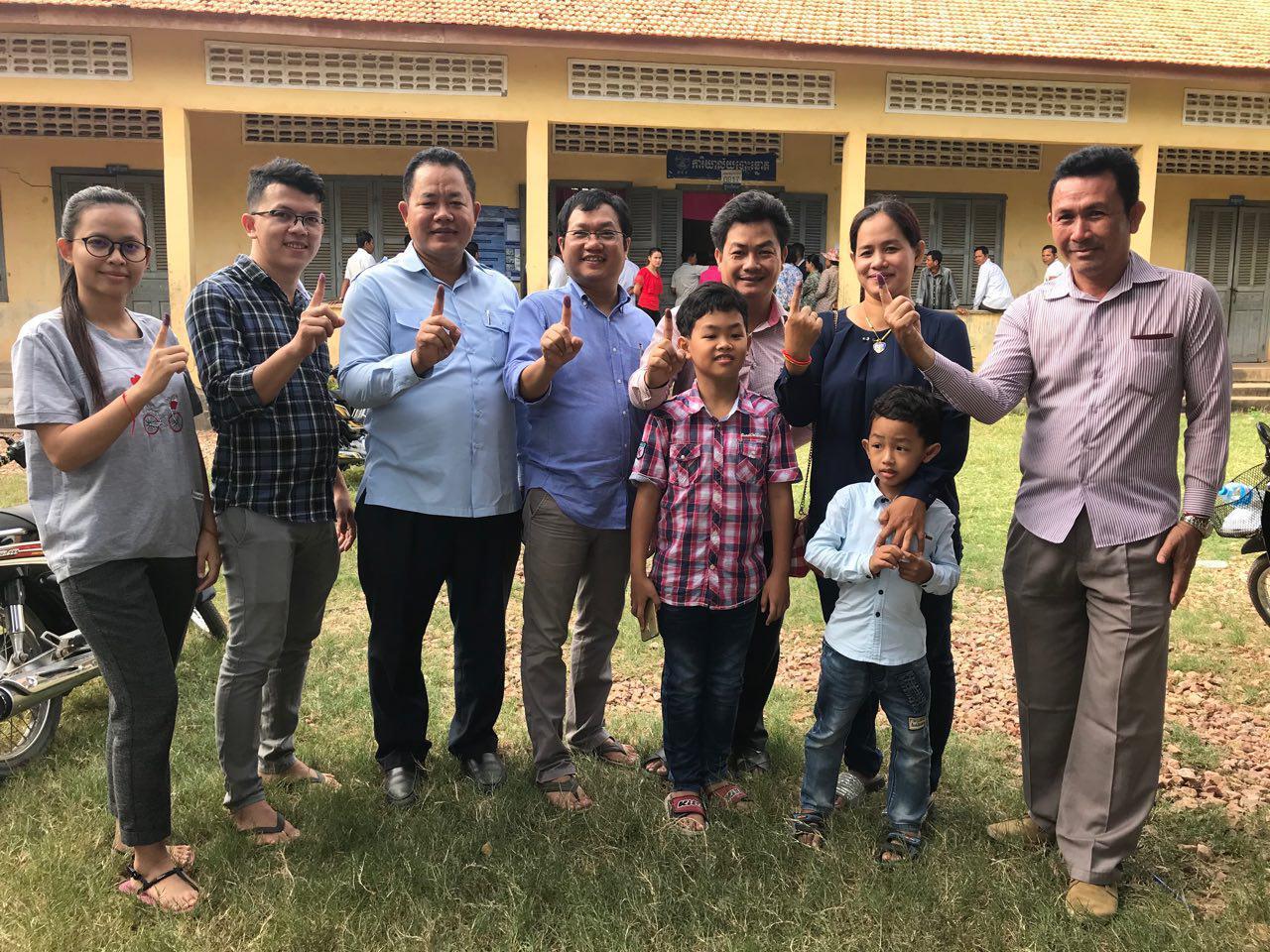 Liberal Democracy in the Context of Single-Party National Assembly

Liberal democracy is comprised of four factors: peace, economic development, respect of fundamental freedom of citizens, and multi-party election. In this regard, what is Cambodia’s position vis-a-vis these factors?

Liberal democracy cannot be promoted in place of bloodshed through armed conflict. Cambodia had gone through this path and the war had been ended. The ultimate goal of the people of Cambodia is peace. This peace has been deeply rooted in Cambodian society for the last 20 years. 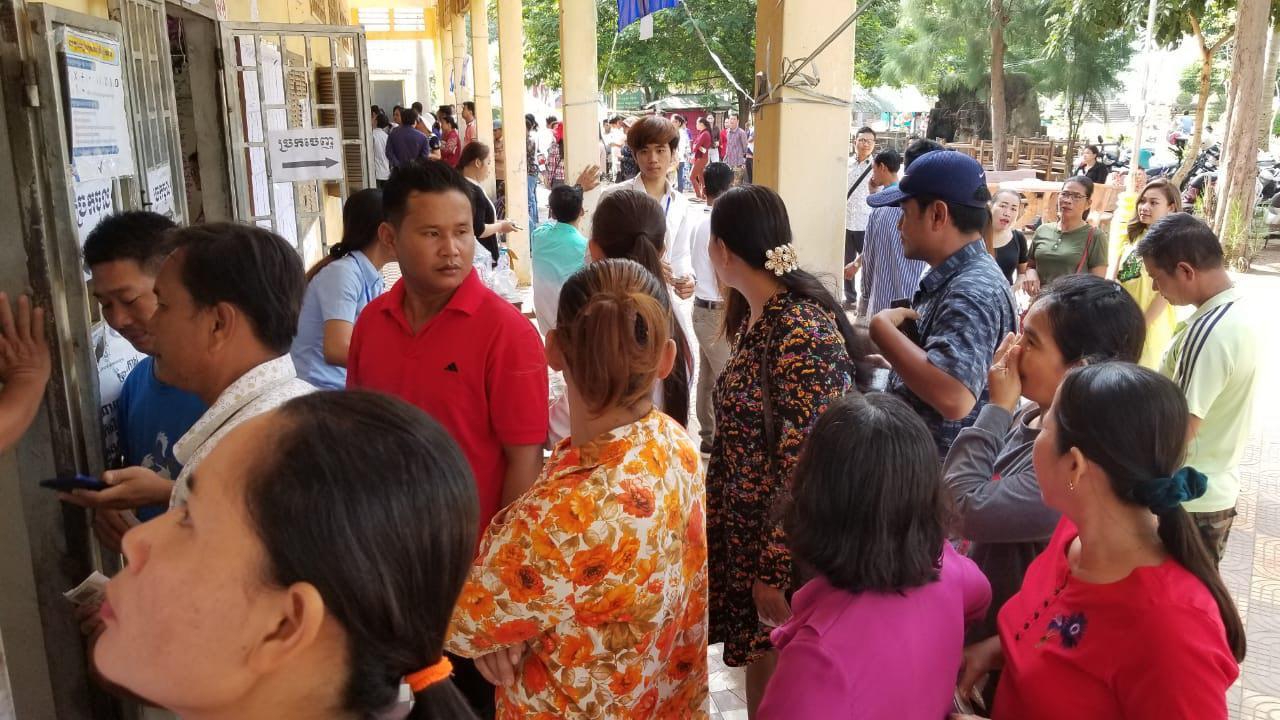 After the war was over, Cambodia had subsequently been impacted by regional and global economic crisis. Nevertheless, through the tireless efforts of the Royal Government, Cambodia’s economy grows at an average rate of 7% for the last 10 years. The Asian Development Bank considered Cambodia as a country with the highest economic growth in the Asian region and went to the length of naming Cambodia as a new tiger economy in Asia. The improvement of people’s living standards has driven them to focus on education, reconciliation and legal enforcement, which jointly promote an even stronger liberal democracy.

People of all races, not only Khmer but also foreigners, residing in Cambodia, are entitled to the same rights without any discrimination under the Cambodian law. People are free to choose any profession without any restriction or discrimination. People have enjoyed the freedom of expression, but must neither violate someone else’s, nor infringe another person’s dignity which is prohibited by the law, nor exaggerate facts affecting the social security. During the last 10 years, women’s rights have been gradually promoted and this good situation had never been existed in Cambodian society. Women become the backbone of Cambodia’s economy through their participation, especially the garment sector. These are positive steps toward the respect of fundamental freedom of citizens. 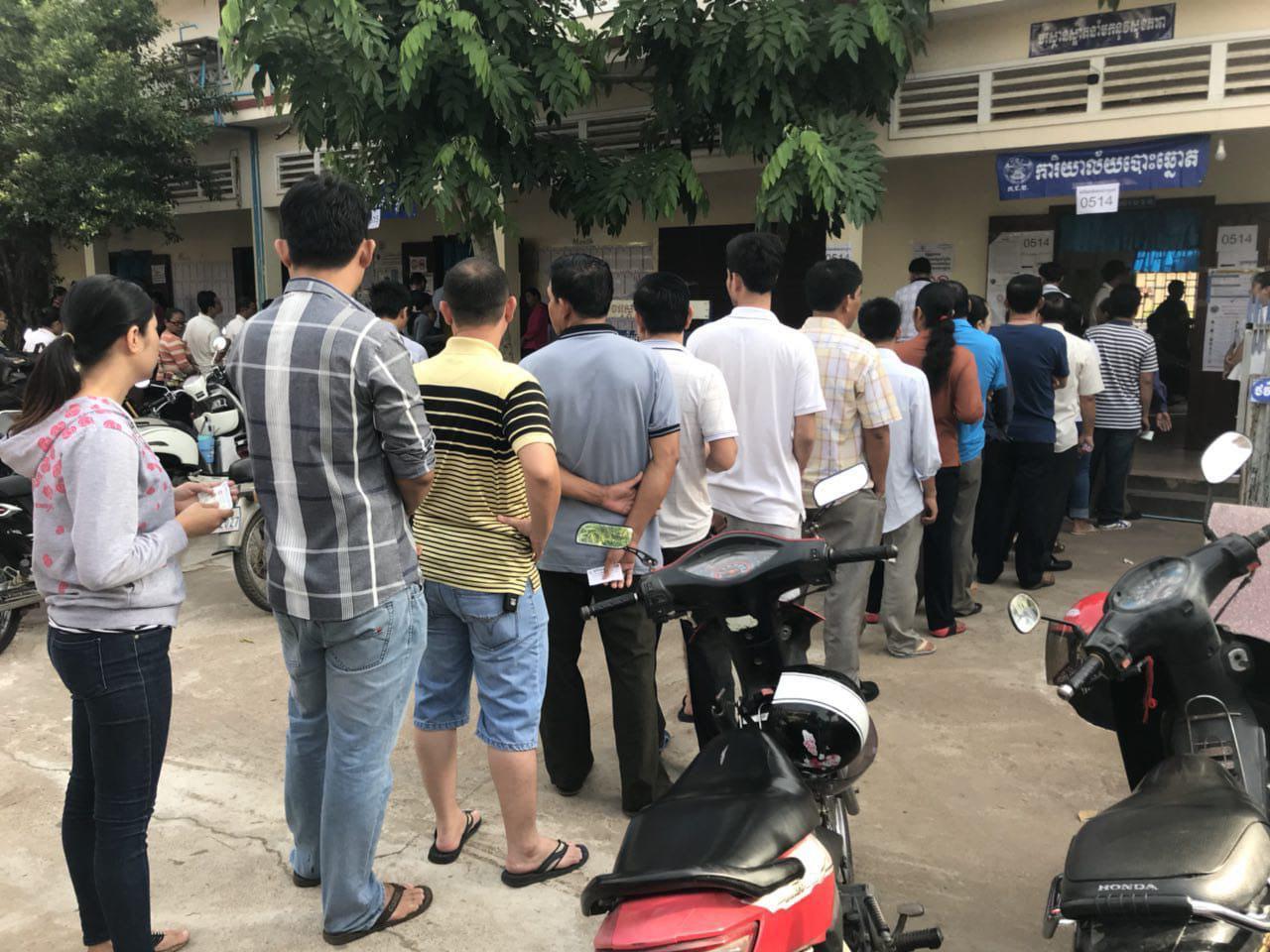 Based on the principle of liberal democracy, the leader(s) shall be selected by the will of people through election. One, two or multiple parties may win in the election. Through this election result, a National Assembly is to be established either in the form of one-party, bi-party, or multi-party. In the humanity history, after World War II, it showed that in some liberal democratic countries, people voted for one party which led to a landslide victory among other political parties participating in the election. As a result, a single- party-parliament was established. For instance, in Singapore from 1968 to1980, the People’s Action Party (PAP) won four consecutive mandates and received all seats in the Parliament. The victory of PAP signifies the will of Singaporeans that placed their full confidence in this Political Party to lead the country. Until now, PAP is still leading Singapore. 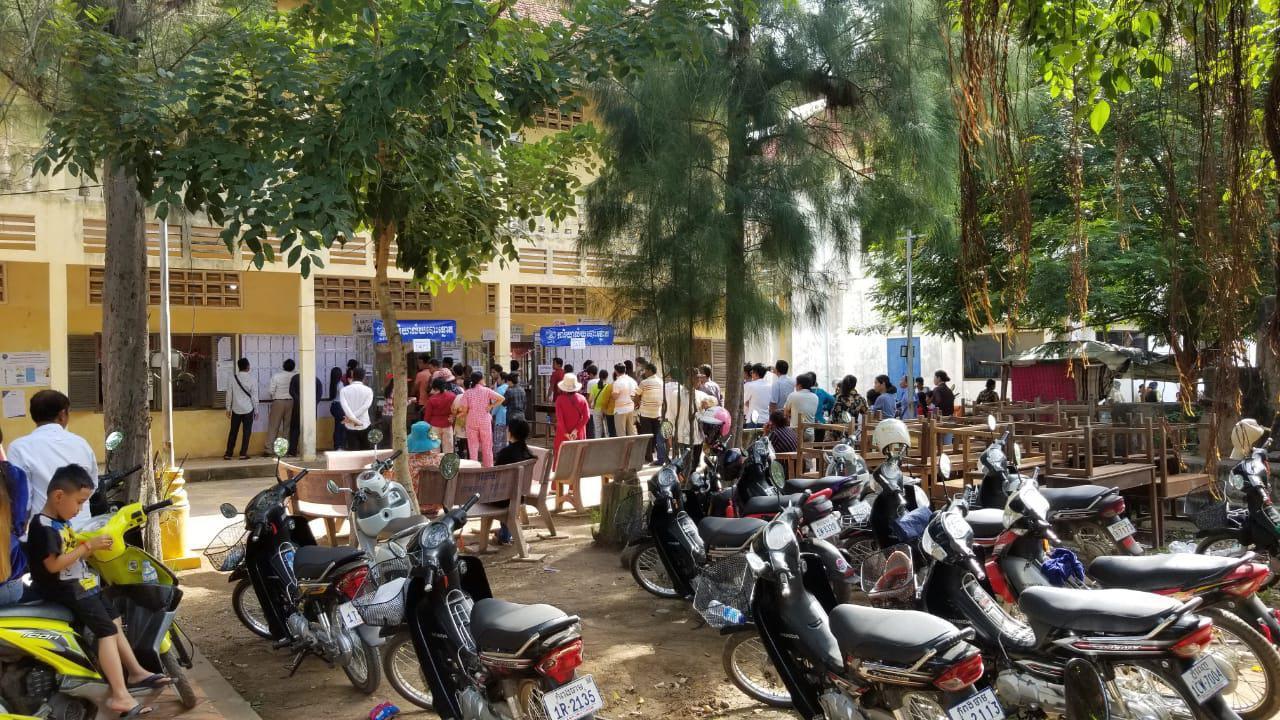 In Cambodia, from 1955 to1966, the Sangkum Reastr Nyum Party won the largest support from the people and consequently, the single-party-parliament was established for four consecutive mandates, thanks to the following reasons: the Royal Crusade for independence from France, its non-alignment policy, the occupation of its seat at the United Nations, its national reconciliation policy, and its defense of territorial integrity. Furthermore, the Lon Nol government supported by the U.S organized the election in 1972 and then, his Social Republican Party received an overwhelming victory. As a result, the single-party parliament was at that time established.

In the 29th July 2018 Election, 20 political parties participated in the competition with the turnout rate of 82.89%. Based on the preliminary results, the Cambodian People’s Party (CPP) has received approximately 76.77% which may lead to its occupation of 100% of the entire seats in the National Assembly. The overwhelming victory of CPP is possible thanks to the fact that this Party had liberated its people from the Pol Pot genocide regime, restored and developed this country from bared hands, revitalized the national reconciliation and peace, built the liberal democracy and respect for the people’s fundamental freedom and development.

This election result reflects the people’s will who believe in the principle of liberal democracy regardless of opposition campaign to prevent the people from going out to cast their votes. With a voters’ turnout rate of 82.89%, it is crystal clear that the opposition group which always use Democracy as a pretext to manipulate the public, now this trick is doomed to failure.

It doesn’t matter whether it is a single-party or multi-party parliament, the central point lies in the fact that the Government is established from the people’s will and leads the country with the full support from the public, thereby maintaining peace and development, as proven respectively by a Single-Party-Parliament in Singapore and Mexico.